Happy Thursday! I’ll be leading another tech panel today, this time on artificial intelligence. Check it out here.

The joint study by Gallup and the Knight Foundation, which surveyed more than 10,000 Americans, revealed clusters of young users with nuanced perspectives on the role social media platforms and government should play in policing online harms.

The most common groupings for users 34 and under, according to the report:

One of the lead researchers behind the study said that the findings show traditional partisan viewpoints about regulation don’t map clearly onto debates about social media, and young users are a prime example.

“Unlike a lot of other issues we have in America, we don’t see in the data that this is strictly a partisan issue, that being a Democrat means you 100 percent support intervention and being a Republican means you’re 100 percent against,” Gallup’s Sarah Fioroni told me during an interview Wednesday.

And Fioroni argued that it’s a trend that could withstand the test of time, even as respondents age and their views shift, because these issues, unlike abortion rights or gun safety, aren’t as entrenched politically.

“This particular topic may be one that maybe pushes back on that notion of ‘oh, young people are more liberal when they’re young, and then they get more conservative as they get old,’ ” she said.

The researchers, who initially released the survey in March, unveiled fresh findings this week digging deeper into why a small sample of their younger respondents weighed in the way they did.

Fioroni said the interviews revealed that overall, that sample of younger users expressed relatively little support for direct government regulation on issues around content, and instead focused more on the industry’s role to self-police and enforce its existing rules.

“The young people were really focused on social media companies and technology companies as an industry,” she said.

During a panel I moderated on the findings Wednesday, John Samples, vice president of the Cato Institute and a member of the Facebook oversight board, quipped that he was “surprised that the young people agree with me that this is a matter primarily for private companies.”

Alexandra Givens, president and CEO of the Center for Democracy and Technology nonprofit, said it was notable to see younger users suggesting “we should be thinking about things other than mandating what conduct stays up, what stays down from the government level.”

But just because many younger users may not be eager to embrace government regulation around online harms does not mean it’s not an area of significant concern.

The latest interviews suggest that younger users rate false information, bullying and hate speech as prominent concerns — even if they may not uniformly agree on how to address it.

“If we are united in thinking that the solution isn’t direct content regulation by the government, then people need help navigating the more sophisticated conversation that has to follow around what are the potential regulatory interventions that don’t raise” First Amendment concerns, Givens said.

FTC Chair Lina Khan faced a slew of early setbacks in her first year on the job, but she told Cat Zakrzewski that “the best is yet to come.” Khan said she’s trying to use underutilized tools while going through procedural hurdles.

“There’s a lot of interest in getting it started quickly,” she said. “That said, you don’t want to rush the process at the expense of the substance and having everything all buttoned up. So we’re striking a balance there.”

The FTC’s ability to act has been stymied by a lack of resources, Khan told Cat. “We get letters every week from members of Congress spotlighting particular issues we should be attentive to, from the baby formula shortage recently to all sorts of data privacy violations,” Khan said. “We have the incredible honor of being on the front lines of all these issues Americans are facing, but to be able to deliver on that mandate, we need resources.”

Children’s apps are spying on kids and that’s not okay, Fowler argues

A new study by fraud and compliance software firm Pixalate found that more than two-thirds of the 1,000 most popular child-directed iPhone apps send kids’ personal information to the advertising industry, Geoffrey A. Fowler reports in his latest “We the Users” column. More than three-fourths of popular child-directed Android apps do the same thing.

“Tech companies need to stop turning a blind eye when children use their products — or else we need laws to impose some responsibility on them,” Geoffrey argues. “We the users want children’s privacy to be protected online. But parents and teachers can’t be the only line of defense,” he writes.

The trove of more than 500 million tweets posted daily includes a real-time record and information about accounts and devices that tweet. Twitter’s offer to give Elon Musk access to the data comes after the Tesla chief executive threatened to pull out of a $44 billion deal to buy the company if he didn’t get information about the number of fake users, Elizabeth Dwoskin reports.

“Twitter’s leaders are skeptical of Musk’s ability to use the fire hose to find previously undetected information: The data stream has been available for years to companies that pay Twitter for the ability to analyze it to find patterns and insights in the daily conversation,” Elizabeth writes. “They, along with some analysts and Silicon Valley insiders, say that Musk is using the data requests as a pretext to wiggle out of the deal or to negotiate a lower price.”

Twitter users said the platform appeared to win its latest battle with Musk by providing access to its “fire hose” of data. Our colleague Mark Berman:

i can think of no punishment in this world more cruel than giving someone the ability to read even *more* tweets https://t.co/T147kqS64T

This seems akin to giving opposing counsel truckloads of discovery.

WhatsApp has until July to comply with EU consumer law, EU says (Reuters)

Microsoft says it will not enforce non-compete clauses in U.S. employee agreements (Reuters)

That’s all for today — thank you so much for joining us! Make sure to tell others to subscribe to The Technology 202 here. Get in touch with tips, feedback or greetings on Twitter or email.

Zhuangzi’s ancient fable about the personal and the political 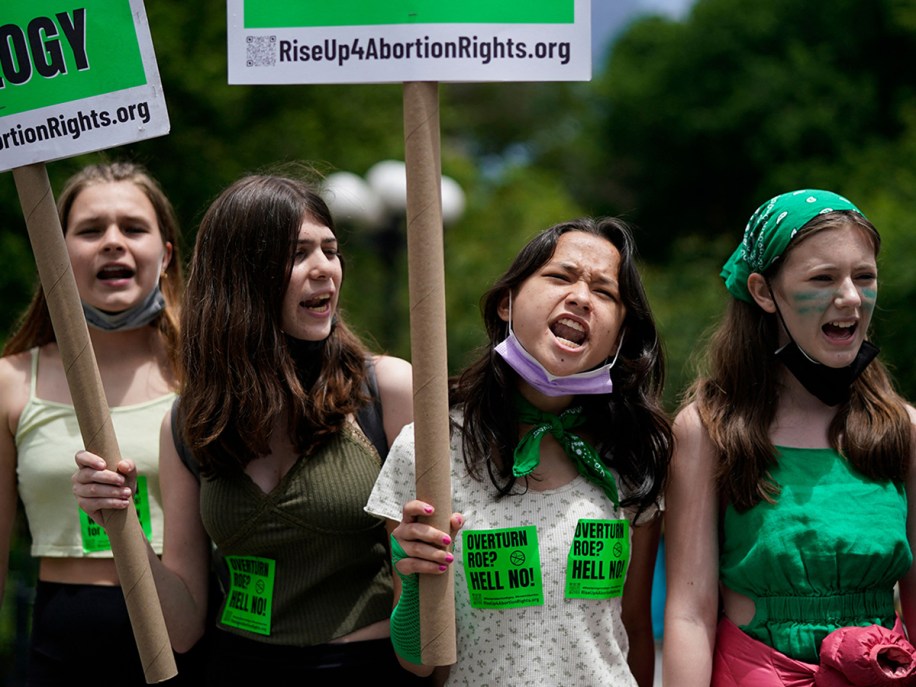